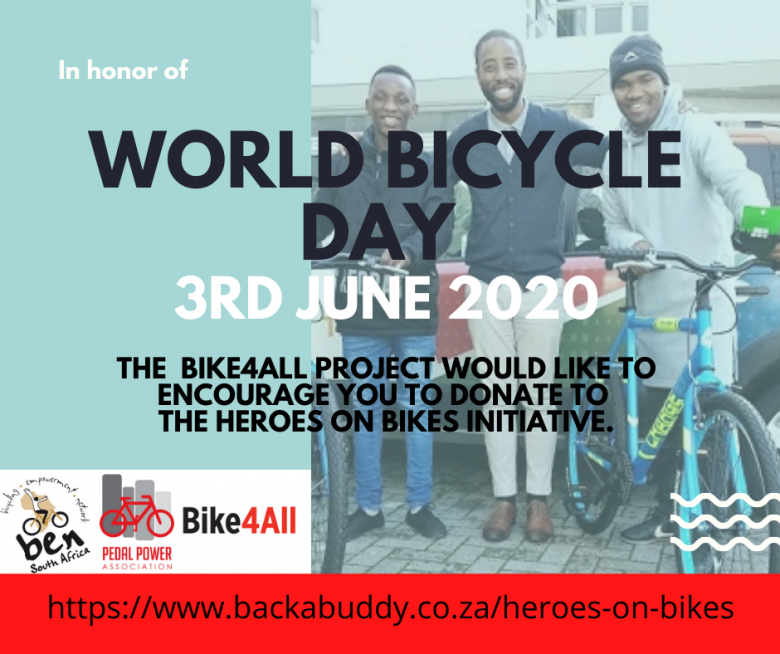 Bike4All, a joint partnership with Bicycling Empowerment Network and Pedal Power Association have joined forces with Khaltsha Cycles in Khayelitsha on a #HeroesOnBikes campaign to raise funds for essential workers who are in need of safe, reliable and convenient transportation to get to and from our communities during the COVID19 pandemic.

Our wish is to help raise funds for 20 bicycles to ensure that we can continue to assist mobility in the communities through the use of the bicycle.  All donations received will not only be greatly appreciated but will change many lives.

For more information and donations please go to: https://www.backabuddy.co.za/heroes-on-bikes 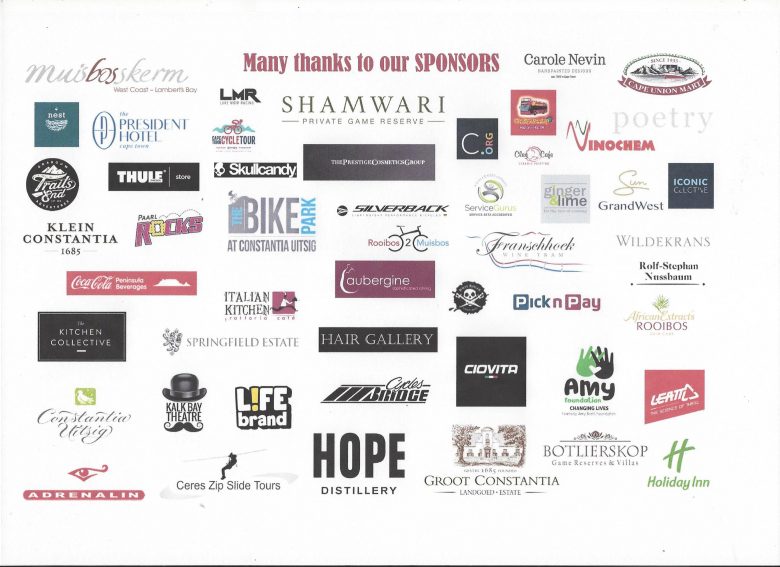 Special Thanks to our Auction Donors/Sponsors

Bicycling Empowerment Network would like to thank all our GENEROUS SPONSOR’s who donated prizes for our auction, held on 29th February 2020. 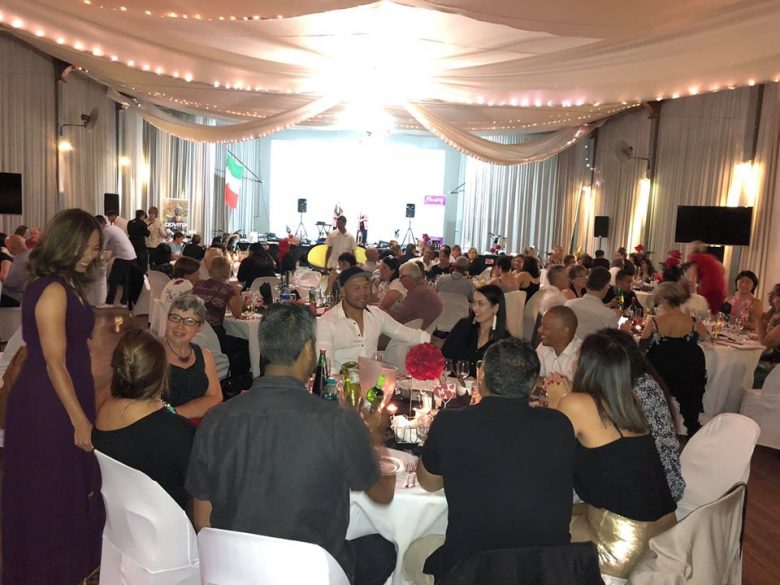 Hugely successful BEN auction was held on 29th February 2020, with special thanks to guests, BEN supporters, sponsors and staff. The auction was held at the Milnerton Italian Club, hosted by SUGA of HeartFM, entertained by Plumsong Duo and auctioneer Joey Burke. THANK YOU for all the support. BEN truly appreciates it and will continue to sustain mobility through the use of a bicycle

Louis de Waal you are our very own superman!

Not only have you contributed tremendously to the City of Cape Town from an engineering point of view, but you have tirelessly promoted cycling for all. Well done on completing your 42nd consecutive Cape Town Cycle Tour.

Special thanks goes out to our CEO Tim and Louis’s Son Anton who cycled with Louis.

If you or your company are inspired by his achievements, consider making a contribution to BEN as we continue to promote sustainable mobility through the use of a bicycle. 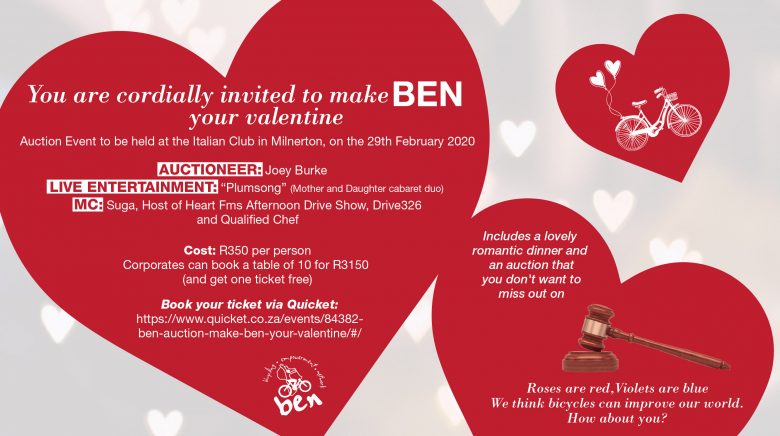 Have you booked your BEN auction tickets?

January 20, 2020
Tickets are on Sale. Make BEN your Valentine and SAVE THE DATE. Exciting NEWS! Bicycling Empowerment Network is having an auction on the 29th of February 2020 with renowned auctioneer Joey Burke, live entertainment by Plumsong Caberet (Mother and daughter duo) & three course dinner. Guaranteed to be a fun filled, exciting evening
Tickets are on sale – Click on link and book your tickets now. We need your support.
https://www.quicket.co.za/events/84382-ben-auction-make-ben-your-valentine/
If you have something exciting to contribute towards our auction then please contact Sue on 021 7884174 or email sue@benbikes.org.za 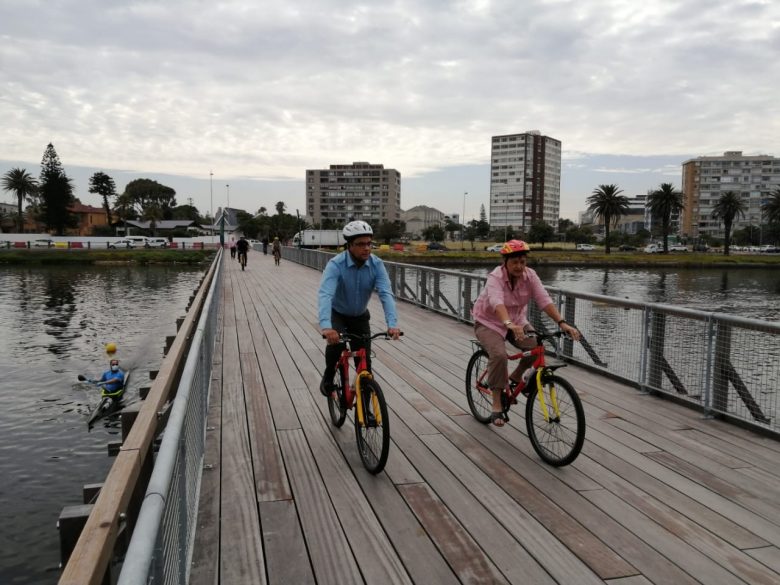 11 December 2019 – Built in 1901 in the course of the South African War, the wooden bridge at Milnerton’s Woodbridge Island is the only one of its kind remaining in the country. After a year-long renovation the City of Cape Town has reopened the bridge for use by pedestrians and cyclists. It also provides stunning views of Table Mountain, while bird lovers will be able to use it take in the abundant bird life on the Diep River estuary.  Bike4All were proudly represented. 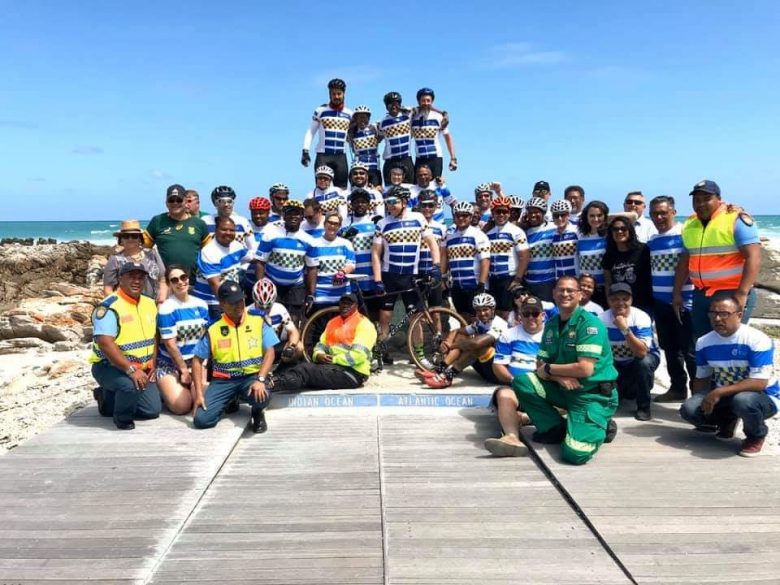 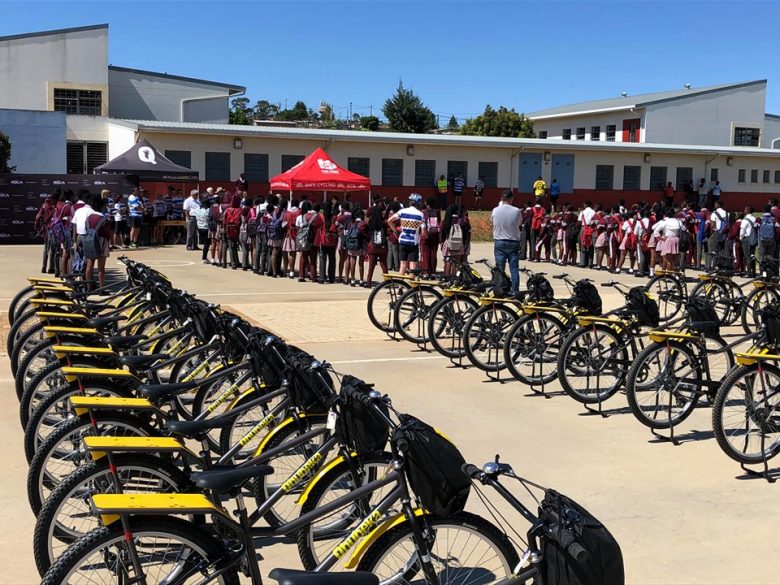 31st October 2019 – #NewBikeDay for Ilingelethu High School learners in Malmesbury as they received an additional 105 Qhubeka bicycles on the “Learn to Earn” programme. Bicycles were sponsored by Rola Motors and Spar. We were honored to welcome Premier Alan Winde and his #safetycycletour19 team as they joined us in the presentation of the bicycles. Proud partnership with Qhubeka Charity, Pedal Power Association and Bicycling Empowerment Network (BEN) 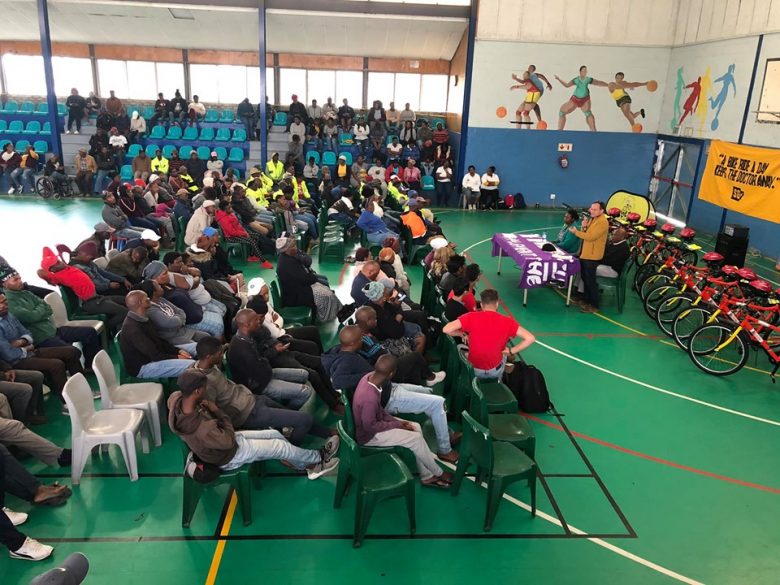 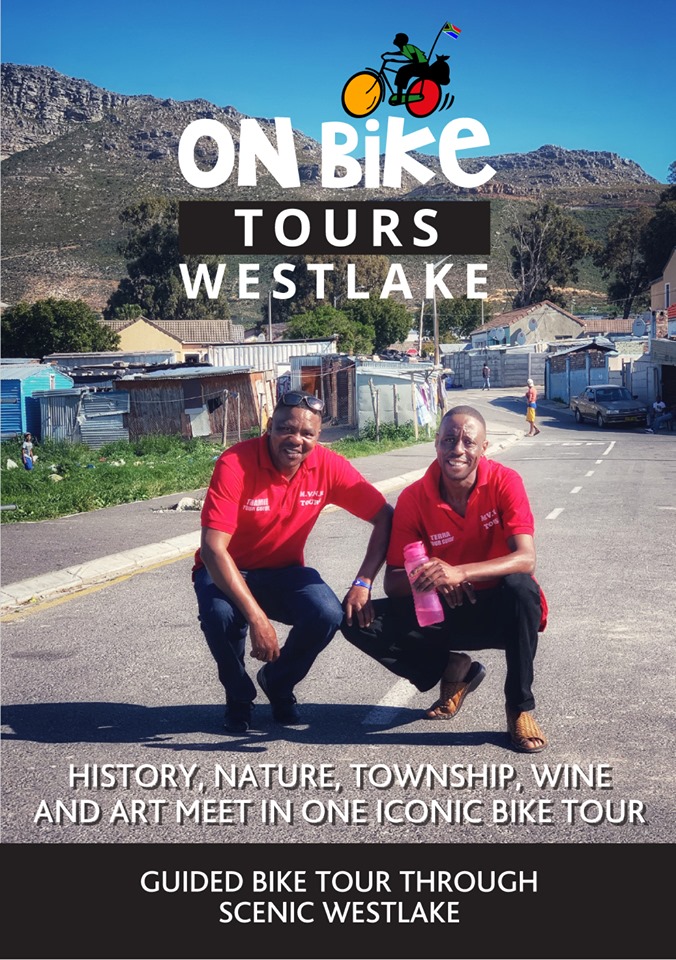 On Bike Tours in Westlake

Meshack Nchupetsang, our BEC in Westlake, is proud to present “On Bike Tours”. It forms part of his growth strategy in diversifying his product to reach more people.
Tours will officially commence daily from 19th November 2019. Join him as he showcases the diverse beauty of Cape Town. Call Meshack on 078 279 6460 to secure a booking.  We wish you all the very best in your new venture.